The Children of Agni 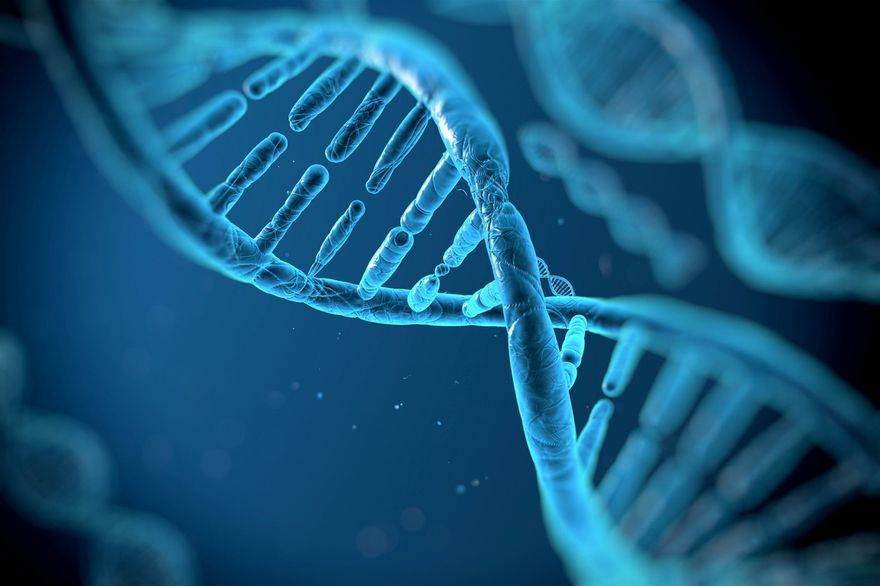 This chapter will be rather short, but I really want to address the Dna situations of today. Now, it's interesting as the Dna test based from the very popular "23 and me" and "Ancestry" (just to name a few), are one of ways to determine what you have. The "National Geographic Geno" test are shown to detail when your family had came to the United States of America, or to what famous (or infamous) people you could be related is quite exciting (or shocking). But when looking up the Dna test of different people, many will have results detailing that they are "pure" African, or Indian, or Spanish etc. when I see that their features do not resemble like that of a pure African etc. Of course if you saw the Previous Chapters "Aryans of America 1&2" and "Persian Connection 1&2" (I originally had it named "Italian Connection", but found the Persian connection to be more fitting), then you will see the resemblance of the Aryans in the lands of Pakistan, Afghanistan etc. to the people of the Americas. Even based from the Documentary called "The Journey of Man", details that a man from Uzbekistan has connections to those American Indians of today. So now begs the question, why does the term "Native American" Dna comes somewhat on the Dna test, if there were black Indians, Indians with red hair, the red skinned and the yellow skinned Indians? 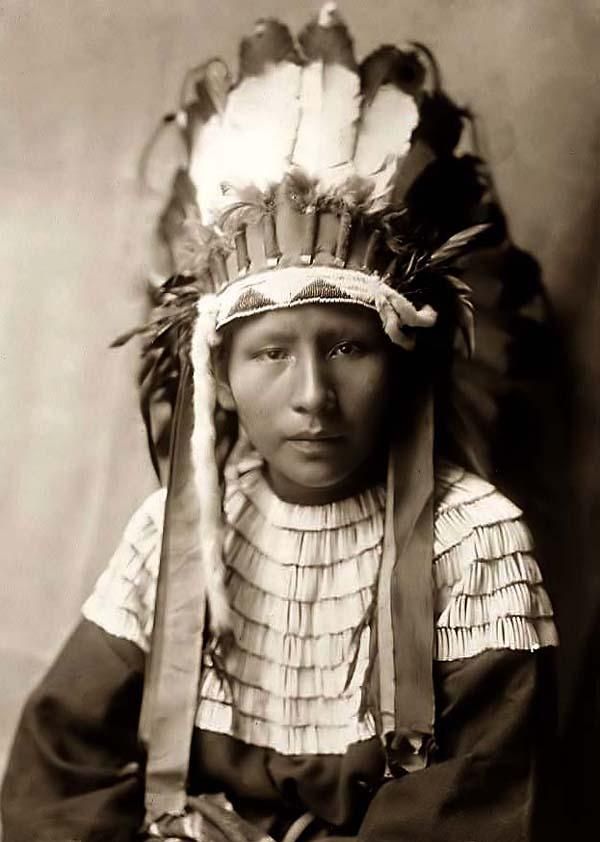 This is where I have a problem with the term "Native American", as this word doesn't mean anything if there were people with various descriptions in America (Look up Ignatius Donnelly's "Atlantis the Antediluvian World"). Now, I have a friend who had done his Dna test, and shows that he has "Puerto Rican" as one of the results. Now, the term "Puerto Rican" doesn't mean anything if there were people that came from Spain, (as these people could be the Jews that escaped in 1492), the people from Africa and the Indian to which they became mixed. Though there are people called the "Taino Indian" to which are the Natives of those areas, but it does not "specify" that they are from this particular tribe, if they are based as "Puerto Rican". One source states that the island was originally called by "San Juan Bautista" (Saint John the Baptist) by Christopher Columbus, then there is Puerto Rico as "Rich Port", to which is switched later on. But what did the Natives called that Island originally? Or what was the original language of the Taino Indians? In the Wiki states that this is a somewhat extinct Awarakan language, though there could be some tribes that still retained the language.

Now, when observing the Dna test on Youtube, there are Black people that would have results going back to the Bantu tribe, the Fulani, Igbo, Massai etc., to which the Dna results "specify" what tribe they are affiliated with. This is a complete contrast to the Native American Dna as this won't specify which tribe the person has, but shows for the different African tribes instead. Then when the dna would state a person having "Ashkenazi Jew", or any kind of Jewish ancestry, the results would detail the lineage going towards Eastern Europe instead of the Middle East. This details that not all of those people called "Jews" are what they are, as the religion of Judaism consist of basically Europeans. So, is there some cover up on these Dna test? 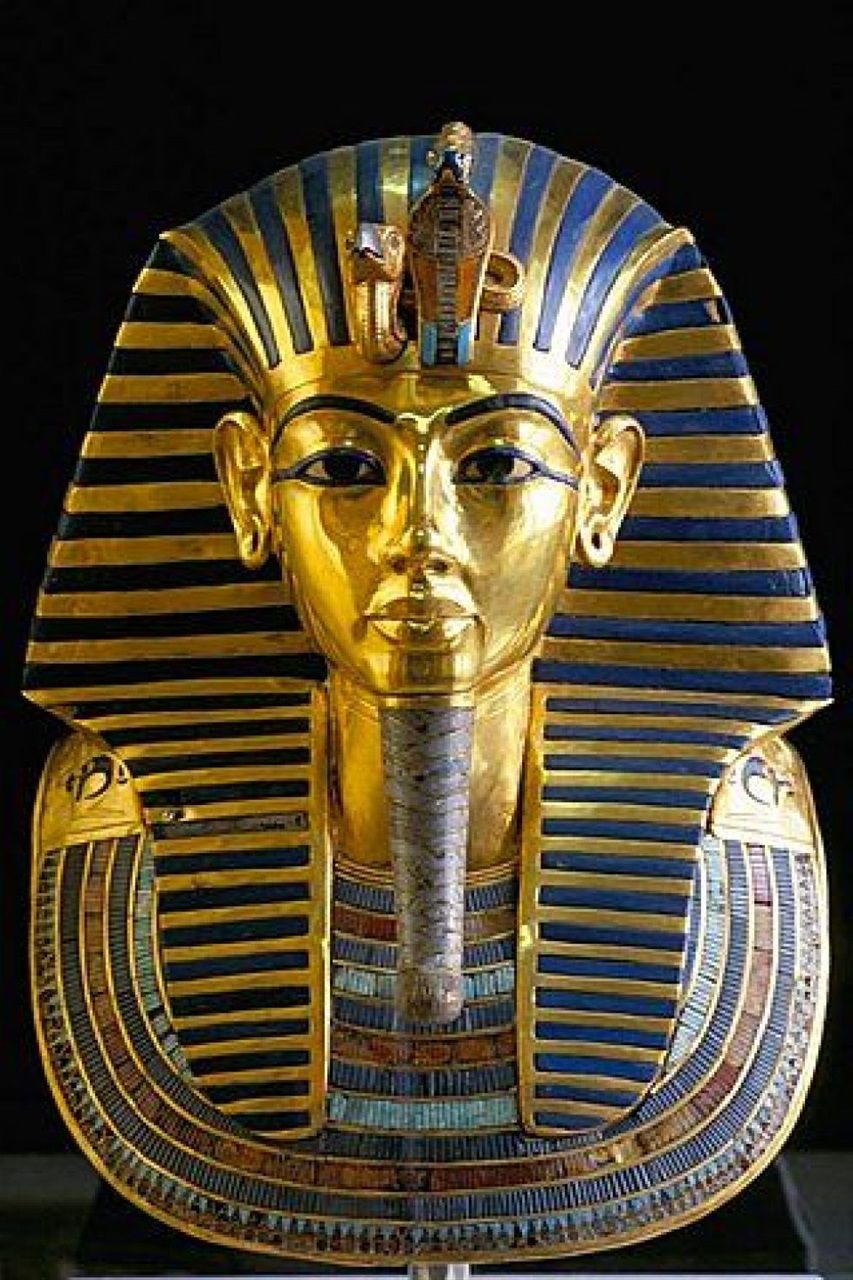 Now, personally I had done three Dna test with my Mother, as this is the "23 and Me", the "Ancestry", and then the "National Geographic". Then there was this Chinese Dna Website (I forgot the name of this site, and this site has closed down a year ago), to which had specified what I have so far. But based from "23 and Me", my results had shown 59% African (mostly Nigerian, then Congolese and Massai), then 39% of the European side states the French, Irish, Basque, Scottish, Ukranian Jew (whatever that means), Ashkenazi Jew, German. Then from the 2% states Chinese somewhat, then I am supposed to be related to "Niall of the nine Hostages". Then based from these results, I had uploaded these onto a Chinese Dna website, to which to my surprise I have Gujarati Indian (North West India to where Gandhi was supposed to have came from).

Then from "Ancestry.com" had shown some of the results to be somewhat similar, but with some percentage of Native American this time. The "National Geographic" is shown to be the first company to have started this Dna test, so I wanted to know what I have this time. The results came out somewhat of the same, though they show my mother's ancestry to have come from Jamaica (as we have the Jamaican Jewish Ancestry that left Spain), and they did show Gujarati Indian as well.

Now, this is where things get weird as the National Geographic can also detail what famous people you are related to as well (like "23 and me"). The people that I found out I'm related to shows to be Benjamin Franklin, Thomas Jefferson, Nicolaus Copernicus, Charles Darwin, Genghis Khan, Abraham Lincoln, Jesse James the Outlaw, Nikola Tesla, then Ramses the 2nd, and King Tutankhamun (and others).

Now, out of these people, what gets me is the ancestry connections towards Genghis Khan, Ramses the 2nd and King Tutankhamun, because in the National Geographic doesn't detail the Chinese, Mongolian, nor the North African. However, from my Mother's Dna results on "23 and me" details that she does have the North African to which my results don't show.

Now, based from Tutankhamun was questionable, because among the scientific community, I have heard that they were not allowed to detail the results of the Ancestry of King Tut. However when looking up one video based from "Atlantean Gardens" (from Robert Sepehr's "Ancient Royal History and Modern Genetics"), details on King Tutankhamun's connection to the People of Britain (around 70% they state), compared to the modern day Egyptians that have less than 1% of the connections.

Now, based from this details that there is a connection to what the book "Ireland:Ur of the Chaldees" by Anne Wilkes, and the people that came from Atlantis, to the "Tower of Babel" being those Pyramids in North Africa. 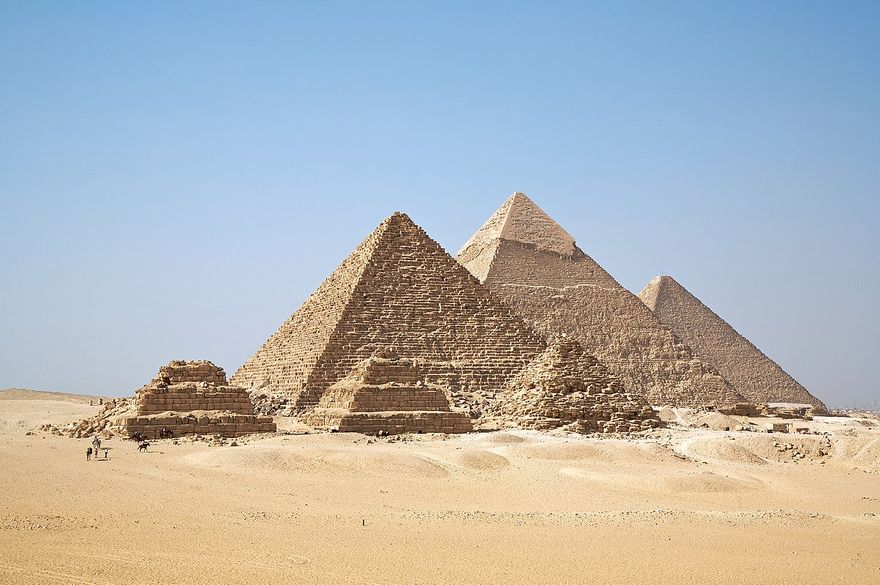 The people of Abraham are said to have resided in the Peninsula regions of Spain, the Isles of the Guancha, North Africa, Ireland and Scotland. Then comes the lineage of Abraham to which the other people are supposed to have come from, as it stretches towards the Middle East, Central Asia, India and China. However, what is not being addressed is how those Kingdoms in Europe had not just the white European people, but also the Black European people as well. I have seen Ancient Medieval books depicting Jesus with "red hair", and the soldiers that were whipping Jesus consisted of both white and black people. The ancient Gods of Greece and Rome are "clearly" black in complexion with negroid features and curly hair, and there has been some mixture of the original black Kings mixing with other bloodlines. So, of course there are those that won't acknowledge the original rulers of these said Kingdoms.

Now, having to understand that the Cross has always been the original symbol of the Black God Vishnu, then I already know that these Gods have always been black in complexion, and that Christianity came from the Black nations. The Queen of Heaven and the Black Jesus (to which is Baal and Ashteroth) is where the term "Babylon" is based on. The religion is "Baylonian", and how we are all under Babylon, with the images, symbols, Gods, and other Mysteries. This is also why I can't state that there were just one nation in Egypt, but most likely other nations as well that had inhabited those lands. The Devas and the Asuras and their children are what these nations are based on, as the battle of one God against another is shown throughout the whole world.

So, with all of this said, I know there are Biased and double standards in the Historical perspective. The Assyrians of today are not those same Assyrians in the Bible, nor are the Babylonians of today the same people in the Bible. If people want to look towards the Bible, they are not going to understand how and why the names of these locations are changed, but based from understanding Hinduism, then it becomes clear that these elements are shown throughout the whole book. This is how I was guided to learn these things, all based from understanding the Mythology of Hinduism and how these symbols are shown throughout the whole world.

Then from the "Dna's" perspective, it is interesting to see the results to which people are somewhat based on. However, after learning about the Israelites and who they are, to the God of fire in the Bible, I could see a wider picture than from what the Historians are trying to give the audience. The Children of Israel (Aryans) had spread from West to the East, and are named with different names. When the people came to China, there were already people there that were either called Chinese or had a different name. So, how can the modern people be called Chinese now? Then the same can go for the Koreans, Thailanese, Cambodians, Tibetans, Japanese etc. as they came there. In the Bible details that there were a people that named the land "Jerusalem" before the Israelites came over there.

Again, the names are "renamed" from the former Kingdoms and the lands, as one nations invades and obliterates the previous that used to be there. The people of India are then called "Hindus", whereas the Israelites in the Western and Central Asian areas are then called Muslims, even if they that got mixed in with the different nations.

Then there are the Ashkenazi Jews to which are mixed with European blood, then the Sephardic, and Mizraim Jews to which sports the "Payot" hair curls, just like the Ancient Japanese "Mizuri", and the Persian hair style. There are Jews that can speak Yiddish, while there are others that speak Hebrew. Then there is supposed to be a difference between the Israelis and then the Jews, and as well there is a conflict between some groups (as people state the Israelis are not the real people of Israel etc.), as one knows there are not supposed to have the current land of Israel, whereas others state that it's their right. Then everything gets complicated from there, to which is the point. Though later on I find that the religion of Judaism was created by the Vatican to counter the arguements of the Aryan invasion....

Based from the books of Sir Godfrey Higgins' "The Anacalypsis", and Ignatius Donnelly's "Atlantis the Antediluvian World", has led their research to the people of China, India, Tibet, and the Americas, to having a strange connection to the Jews, to which this website is based on. Starting from who the God of Israel is, His nature and description, to that of the Israelites that now have different names, to the original inhabitants of the lands of Israel (the Biblical Canaan), are just some of the hints that led me to understanding the Bible's connection to Hinduism...

They dont drink the blood. They torture, pump adrenaline to the pineal gland, and extract the pinea

Seems like you have misinterpreted the nag hammadi texts although you did your best. Gnosticism is N